http://www.youtube.com/user/Humanagement2011
For more information on this topic and for the BBC Radio programmes on over-prescription visit YOUTUBE.

"I can't see why any company withholding data should be allowed to conduct further experiments on people. I can't see why the state doesn't impose crippling fines. I hope it's because politicians don't understand the scale of the harm." 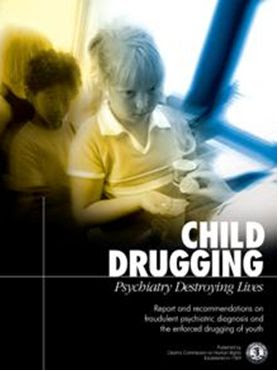