DAVE TRAXSON PSYCHOLOGIST ASKS,'WHAT ARE NORMAL OR ABNORMAL PATTERNS OF BEHAVIOUR FOR YOUNG PEOPLE IN SOCIETY?' IS THIS JUST BOYS BEING BOYS? - SHOULD SOCIETY MEDICATE CHILDREN, ESPECIALLY BOYS AND ETHNIC GROUPS TO ACHIEVE SOCIAL CONTROL AND CONFORMITY? 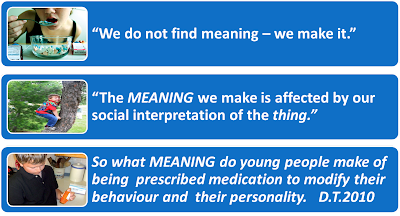 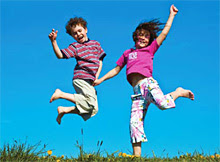 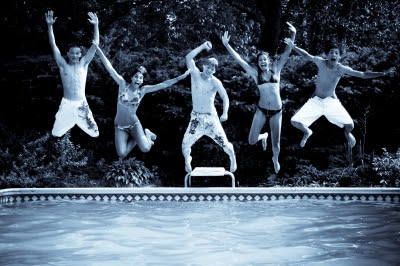 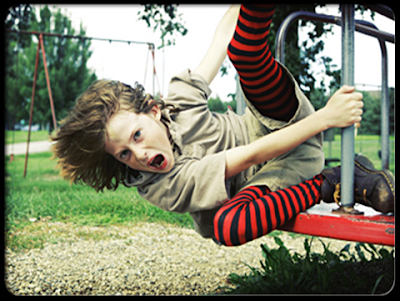 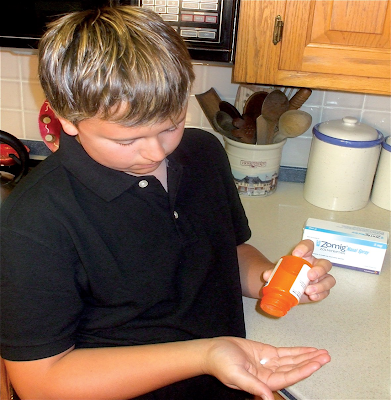 What "meaning" does this child have about his life and how to solve lifes' problems?


Why do 'they' want me to take it?
I'm not naughty,I'm just me! Do they want to change my enthusiasm, energy and fun for life?
Is being creative, vibrant, energetic and a risk taker a bad thing? (Entrepeneurs and bankers don't think so!) 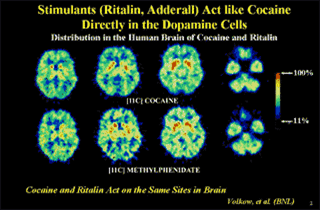 Areas of brain that can be affected and damaged by methylphenidate or other psychostimulants (cocaine) when given to children.


What is an acceptable level of risk?
Mass medication of twenty first century young vulnerable children - is this wise?

The British Psychological Society lends it support to the call for a national review of the use of medication to treat children’s behavioural issues including temporary sleep problems, mild social anxiety and shyness.

Peter Kinderman, Chair of the Division of Clinical Psychology said: “We welcome the announcement from the government pledging an extra £400 million for the provision of psychological therapies – including the promise of better support for parents and children with behavioural problems. However, we are concerned that the overall cuts to the public sector will place all of mental health care – including care for children - at risk.
“We know BPS members are involved in excellent work with Child and Mental Health Service teams, but child mental health is an area that is grossly under resourced, resulting in too few children and young people being able to get timely access to the appropriate therapy. Within the BPS we are already working closely with our psychiatry colleagues to ensure better mental health across the board. If there is evidence of inappropriate use of drugs or medication then we’re sure that our psychiatry colleagues  would be equally concerned.

“Clearly, it is important to understand children’s behavioural and psychological problems fully, and to invest in proper, expert, therapeutic approaches. We would be very concerned if children were being prescribed medication as a quick fix rather than accessing the full assessments and psychological therapies which take may longer and cost more, but ultimately are likely to be better value in the long run.”

Figures released by the Department of Health show that in 2009 the number of prescriptions issued to 16-18 years olds to treat ADHD had risen by 51% in just two years.
Peter concluded: “Clearly, many children unfortunately have behavioural and emotional problems which of course demand appropriate care.

Many psychologists are very concerned at the use of psychiatric and medical diagnoses in cases such as this – not only because of doubts about the validity of many of the diagnostic approaches, but also because of the possible adverse effects of the medication. Children for whom the diagnosis of ADHD is being considered should receive full multidisciplinary assessments, the option of receiving psychological and behavioural therapies, and their parents or carers should be offered parent-training and education programmes.  Drugs should be considered as an option but this should be part of an overall therapy programme. In the case of problems such as temporary sleep problems, mild social anxiety and shyness, I fail to see how medicalising these problems and contemplating the use of drugs is justified. These may indeed be problems, but they are problems that clearly deserve a more psychological response”.

The call for a national review is also supported by the Society’s Division of Educational and Child Psychology.
PR: 1848 8 February 2011

Association of Educational Psychologists: Support for a national review of the use of psychotropic drugs for school aged children in the UK


The Association of Educational Psychologists (AEP) considers that a national review into the use of psychotropic drugs, such as Ritalin, on school aged children in the UK is urgently needed.

This is in agreement with the views publicly expressed by individual educational psychologists and the British Psychological Society (BPS).

The AEP has significant concerns that the neurological impact of psychotropic drugs on the developing brains of children has not been fully researched. The potential damage that such drugs could cause needs further investigation.

The AEP is also concerned about child treatment with psychotropics ahead of the introduction of new diagnostic criteria, DSM5, in 2013.  These criteria will result in more inclusive definitions of mental health, and could consequently lead to more young people being referred for treatment with these medications

Therefore, prior to the introduction of DSM5, the AEP calls on the Government to urgently establish a national review into the standard intervention practices for children and young people considered to have issues of mental health – and further calls for this review to consider seriously the potential damage caused by psychotropics when contrasted with other available therapies.

Posted by dave traxson at 23:17 No comments: