HERE WE GO AGAIN!!!! - Call for children's mental health checks - I f they are not scientific for adults why would they be for children! Courtesy of Everychild Journal Website 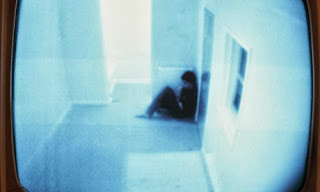 An article in the British Medical Journal argues that screening pupils at age seven would mean problems could be diagnosed and treated earlier.

"If left untreated, these can lead to more serious social and economic problems in adolescence and adulthood, related to crime, unemployment, and suicide, for example," he wrote.

He said early intervention and prevention of mental health problems should be aimed at young people.

He said mental health problems cost the UK an estimated £105bn a year.

Russell Hobby, leader of the National Association of Head Teachers (NAHT), said any such scheme would have to be carefully handled.

"I think we should be checking children for much more than whether they have mastered phonics," he said.

"The evidence suggests that the earlier we start checking people, the better. But schools themselves are not qualified to do this and health professionals would have to be involved."