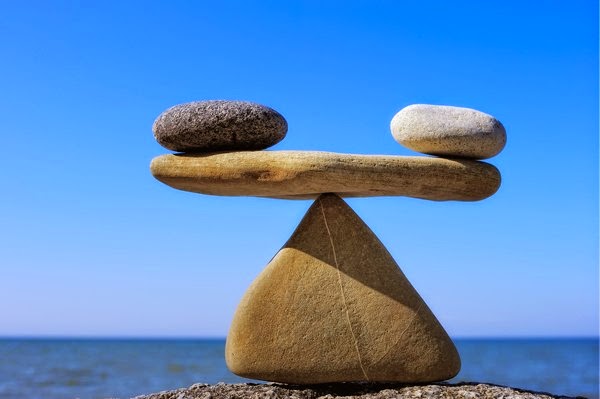 Do you still need your psychiatric diagnosis? The answer for practical purposes is probably ‘Yes.’ In the current system, diagnosis is essential for accessing services and benefits and for covering your treatment costs. But do you need to believe in your diagnosis? Do you have to accept this particular attempt to explain your difficulties, and to take it on as part of your identity by becoming one of the ‘mentally ill’? In the words of the blurb for my book, one of the excellent ‘Straight-talking introductionto….’ series:

A revolution is underway in mental health. If the authors of the diagnostic manuals are admitting that psychiatric diagnoses are not supported by evidence, then no one should be forced to accept them. If many mental health workers are openly questioning diagnosis and saying we need a different and better system, then service users and carers should be allowed to do so too. This book is about choice. It is about giving people the information to make up their own minds, and exploring alternatives for those who wish to do so.


As far as I am aware, this is the first book to provide a concise, accessible and inexpensive summary for service users, carers and others which:


I believe that service users have the right to make up their own minds about how they wish to describe their difficulties – but in order to do this, they need to know about the evidence for this way of thinking, the strengths and limitations, and the alternatives. Some will decide that diagnosis is what makes most sense to them. Many or most will need to hang onto these terms in order to access services and perhaps avoid unhelpful conflict with mental health professionals. However, I do not believe it is professionally, scientifically or ethically justifiable to present psychiatric diagnosis to service users and carers as an undisputed fact or truth. The Chair of DSM IV has described the manual as ‘deeply flawed and scientifically unsound’ and the Chair of DSM 5 has admitted there are no biomarkers to validate the categories; the former NIMH (the National Institute for Mental Health in the USA) director has described DSM as ‘totally wrong, an absolute scientific nightmare’ while the current one confirms that its categories ‘lack validity’; and NIMH has embarked on a massive project to re-write the diagnostic manuals from scratch. We should no longer conceal these vital debates from service users and carry on as before.

It is time for people to be offered an informed choice about whether to accept, or at least whether to believe, a psychiatric diagnosis with all its subsequent consequences, both positive and negative. I hope this book will be a contribution to that process.

Lucy Johnstone
@ClinpsychLucy on Twitter
Posted by dave traxson at 09:45