Spoiled Rotten Why do kids rule the roost? Parents give IPods and Psychotropics but have less 'Quality Time' with thier kids - Courtesy of the Parenting Extra website and The New Yorker 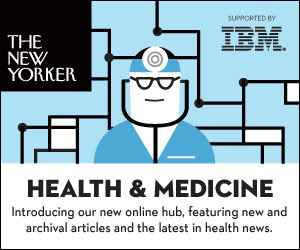 Spoiled Rotten
Why do kids rule the roost?
by Elizabeth Kolbert July 2, 2012 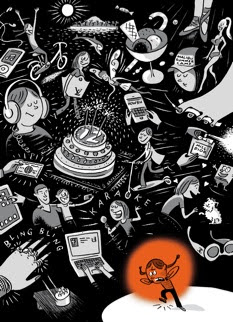 It almost seems as if we’re trying to raise a nation of “adultescents.”