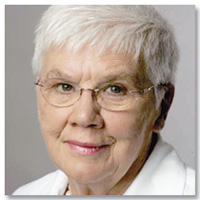 The Real Causes of Depression