Informed Consent for All Medication? It would greatly reduce 'overzealous prescribing,' in children.(Sir Simon Wellesley - President of the Royal College of Psychiatry) Courtesy of 'Saving Normal' website 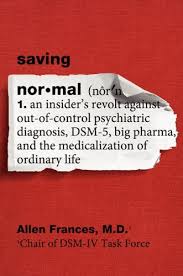 How About Informed Consent for All Medication?