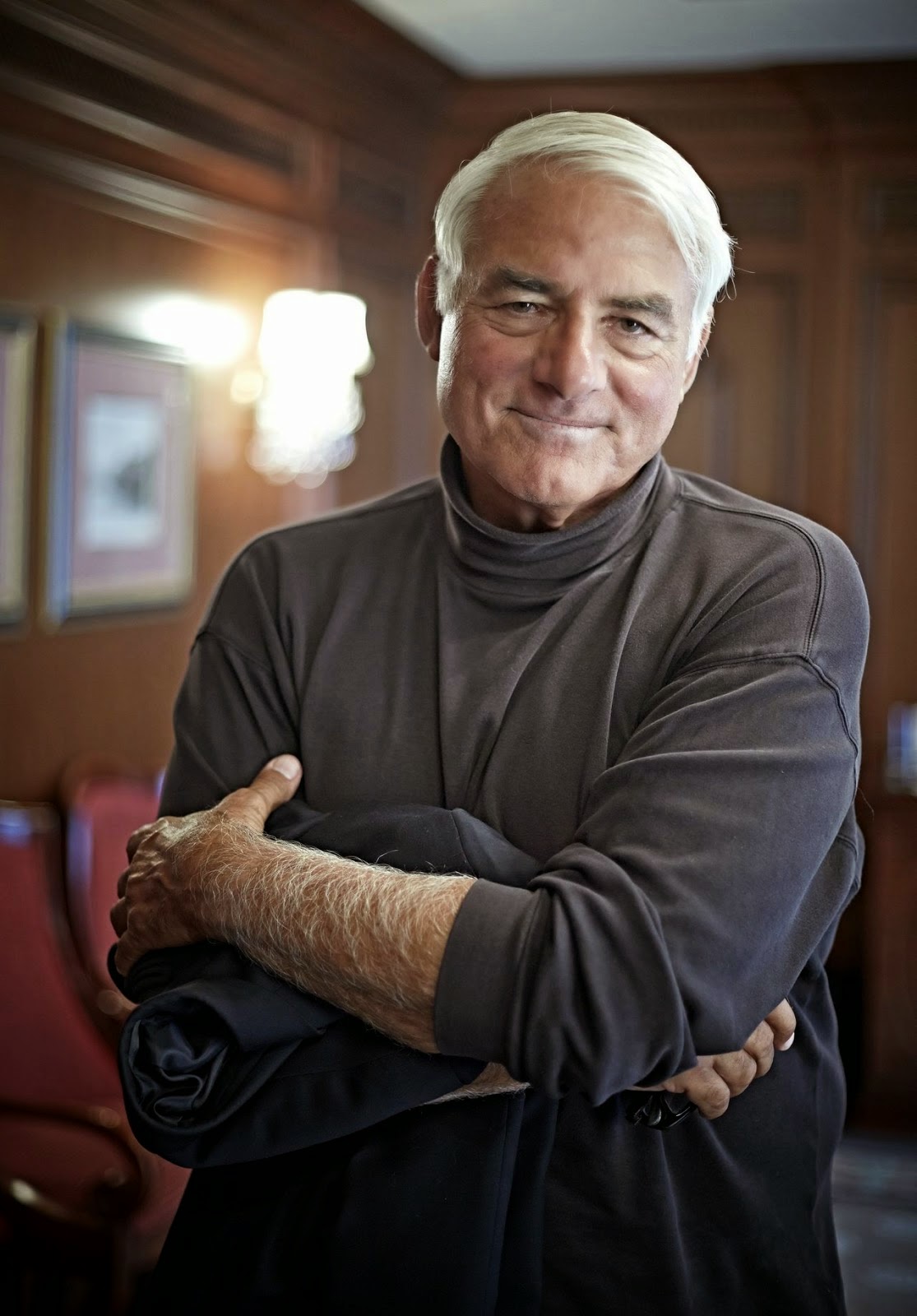 A drug company recently received FDA approval to peddle its speed-like pill for 'Binge Eating Disorder' (the very same pill that is already widely overused for ADHD). And it is sparing no expense pushing the drug -- a former world tennis champ is the shill and commercials are everywhere.
Five years ago, I predicted Binge Eating Disorder would become a new fad diagnosis and a wonderful target for Pharma disease-mongering. I tried to convince the DSM-5 group to drop it, but failed. Now we are off to the races.
My prediction is that, with a massive marketing campaign behind it, BED will become one of the most common of all diagnoses. Millions of people will be mislabeled as mentally ill and treated with unhelpful, and potentially harmful, diet pills.
The first suggestion to make 'BED' an official diagnosis was made 25 years ago, by eating disorder experts working on DSM IV.
They reported seeing patients who they felt needed help for binge eating, but who didn't fulfill the full criteria for Bulimia Nervosa. BN required that eating binges be compensated for with dieting, vomiting, laxatives, or intense exercise. 'BED' would be for those who binged without compensation and were therefore more likely to be overweight or obese.
We had a high threshold for including new disorders in DSM-IV and 'BED' didn't come close to making the cut. There was virtually no research to back it up.
Three things have changed in the ensuing years to turn BED from clear reject to bright star.
First, a few more studies were done. But they would not have satisfied the high DSM-IV standard for including a new diagnosis. Because creating a mental disorder often leads to unintended harmful consequences, we should always have substantial, supportive research on its risks and benefits. Instead, DSM-5 was flying mostly blind.
Second, DSM-5 had radically lowered the bar for including new diagnoses, giving its experts free rein to promote their pets. The few, largely uninformative studies that would have badly flunked the DSM-IV test breezed through DSM-5.
The head of the DSM-5 Eating Disorders Workgroup is a smart, honest, and decent man who had the same role in DSM-IV. When I repeatedly warned that he was creating a target for diet pill disease mongering, he replied that his job was just to judge the science. Any possible misuse of BED was an "educational issue."
This didn't make sense then and the careless FDA approval has since given him buyers remorse. The science was weak. The risks as clear as the nose on your face. The 'education' would mostly be done by drug companies to enhance profits, not help patients.
Three, the FDA approved a BED indication and the marketing of the diet pill after an expedited review of two small, very inadequate, short-term treatment trials. The FDA is heavily funded by the drug industry it is supposed to regulate. It now works much more for the corporations than for the public. The foxes guard the henhouse.
The experts working on DSM-5 did not include BED because they wanted to help the drug companies. They were worried about missed patients and blinded by an intellectual conflict of interest. Experts always overvalue the research in their area and want to broaden its boundaries.
They need adult supervision by people who are more objective and less subject to diagnostic exuberance. DSM-5 failed to provide it.
The BED diagnosis and meds may be helpful for the few, but will almost surely be misused to mislabel and overtreat the many.
In Greek myth, Cassandra was cursed with the gift of seeing the future without having any power to change it. I know the feeling. What a mess.
___________
Allen Frances is a professor emeritus at Duke University and was the chairman of the DSM-IV task force.
Posted by dave traxson at 08:42